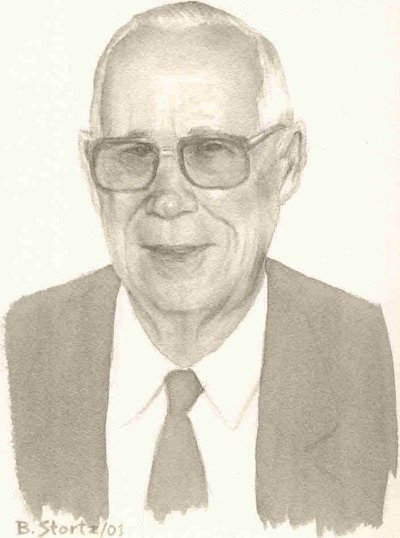 Joseph J. McNally began his construction career as a carpenter with Dominion Construction in 1937.  During the next sixty years, Joe McNally gained a reputation for innovation and a determination for excellence in construction.  As a Canadian, being named Contractor of the Year by the Beavers U.S.A. in 1985 and in 1990 at Chicago is testament to the measure of his contribution.

Throughout his years, Joe McNally was an innovator, and his work methods were often adopted as the regulated safety standards by the Ontario Department of Labour.  True to the creative style, he was a founding member of the Metro Toronto and Hamilton and District Sewer and Watermain Association=s and the popular National Home Builders show. Member of the Hamilton Construction, Ontario Road Builders Association, and Canadian Construction Association=s.  His keen association interest and knowledge of its impact on the company, caused him to be a leader in Labour relations.

Joe McNally was for ten years, Chairman for the Good Shepherd Shelter, a founding member of Hope Haven and Building committee Chairman of St-Lukes Catholic Church.