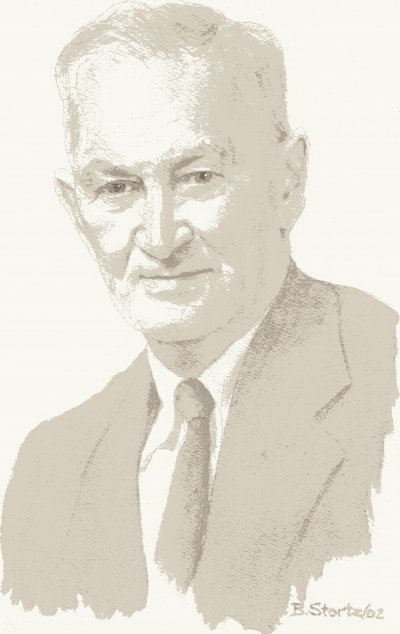 James P. Kemp was born to immigrant parents with a Hamilton, Scotland heritage as the foundation for their new life in Canada. Born in 1883, James Park Kemp would live to the age of 71 and create a legacy surviving today as a third generation, general construction company in Hamilton, Ontario.

The son of David & Janet Kemp, James was one of nine children, born into the world in the family home on Simcoe Street. His father was a painter by trade and as was often the case, James and his brothers would eventually work with him. He was always conscious of the cost of goods and until just a few years ago, barrels of nails rationed to Kemp Construction during the war years were kept ‘just in case’.

James Kemp became a bricklayer who, by the late 1920’s was able to start his own business in partnership with Tommy Lawson. The company was Kemp & Lawson Masonry Contractors. He began James Kemp Construction in the early 30’s. In 1935 James partnered with Herb Poag to form Poag & Kemp with offices at 1 Westinghouse Avenue. Partner Herb Poag was the ‘inside’ man while James Kemp was the ‘outside’ man.

When the partnership was dissolved in 1937, James Kemp resumed his general contracting business under his name. By 1941 business was good enough to both warrant, and require a company headquarters. James purchased property at 121 Vansitmart where the company’s offices still reside.

By 1953, James Kemp had each of his six sons involved in the business and he was able to retire. At 70 years of age, his retirement was short lived, but the family business would survive with his sons and now grandsons at the helm of the general contracting business he loved.

Today, the Hamilton-Halton Construction Association and James Kemp Construction continue to honour his contributions with the annual hosting of the James P. Kemp – HHCA Curling Bonspiel.

James Park Kemp was a family man. He was a religious man. His work ethic was his life. He raised nine children and cared for them all. His career began as a tradesman in the tradition of a tradesman’s son, albeit in a different trade. Following in this tradition, his sons joined him in the construction business.

The legacy of his construction projects is significant. What is likely more notable, and to be recognized is, James Park Kemp began a business, with his own hands and mind. He built it to provide first for his family, and later to allow his children to prosper as young adults. James Kemp set in place values and a vision which continue to guide the success of the third-generation business.